We are strongly committed to supporting Australian independent music across a broad range of genres.

We want to give artists an opportunity to have their music recorded at the highest possible quality and enjoyed on the world’s finest systems. 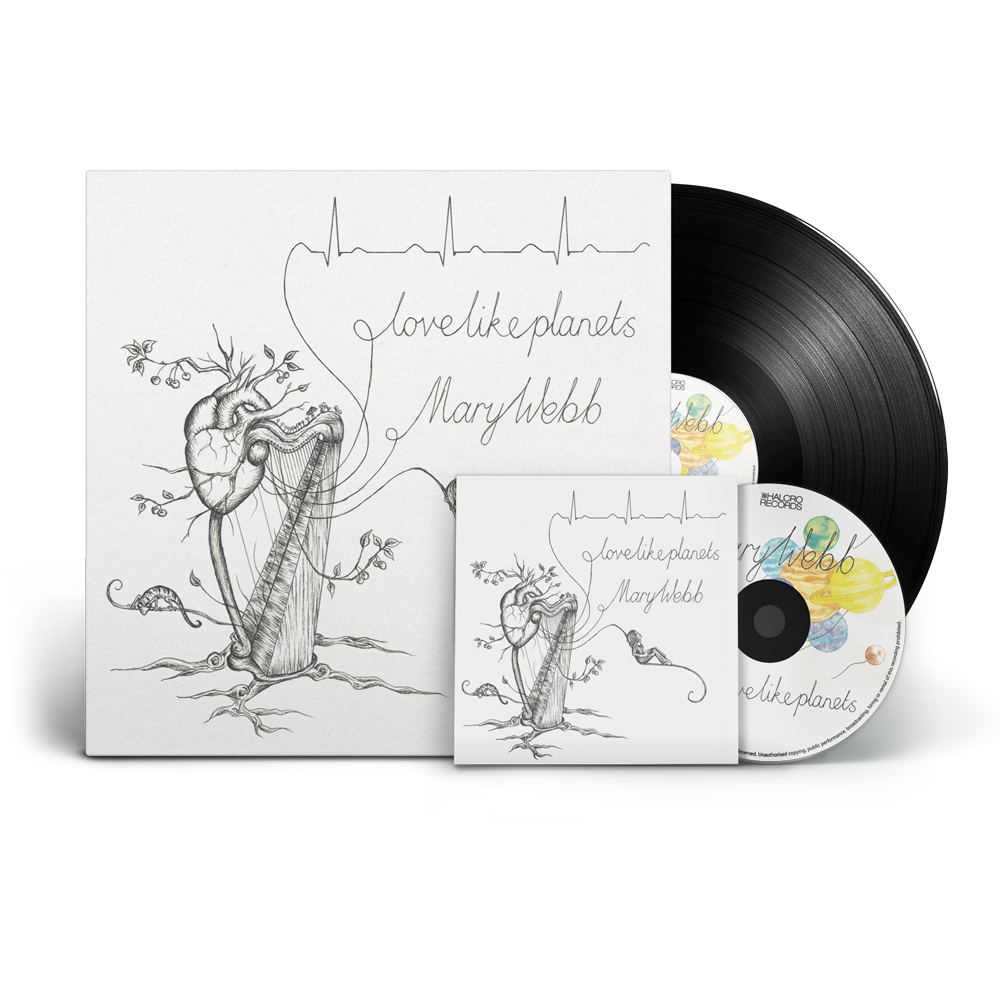 Reuben Cohen has been with Lurssen Mastering since it opened its doors. He brings a contemporary and innovative approach to the craft of mastering. He has that special talent essential to success in the mastering field - an ability to understand the artist's creative concepts. It is the natural skill of a true musician's engineer. Reuben goes to great lengths to achieve the vision of the artist.

“This was no ordinary voice. No banal lyrics. The melody was pure and unassuming, natural and deeply communicative … an original musical prodigy”
Peter Familari