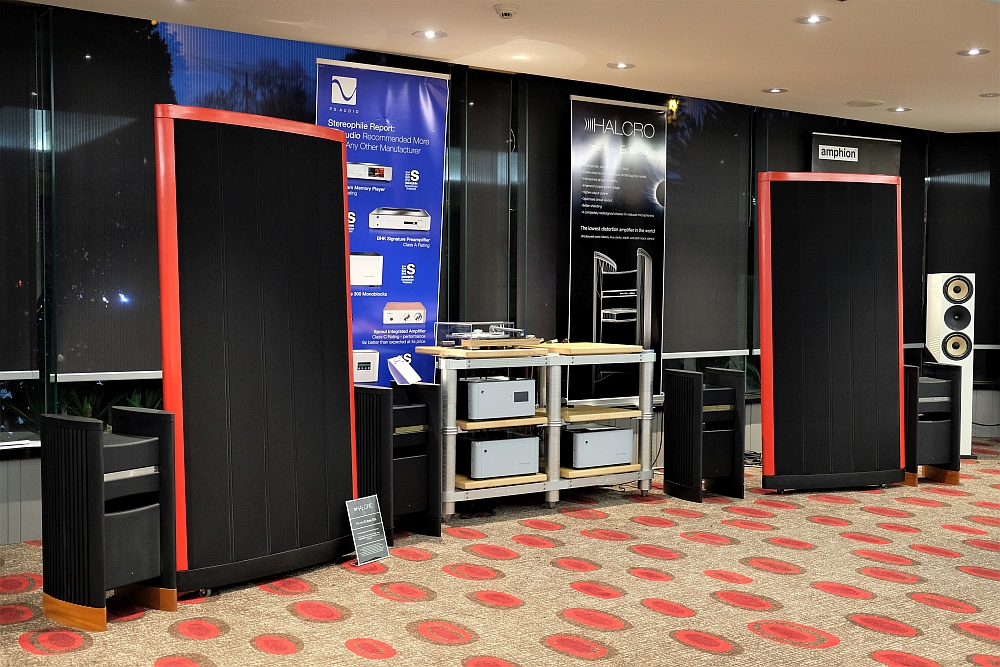 Marking Halcro’s return, an entire area of the Ground Floor at the 2017 Melbourne International HiFi Show, was renamed the ‘Halcro Lounge‘ and featured our new products, including amplifiers and our revolutionary new electrostatic loudspeakers. 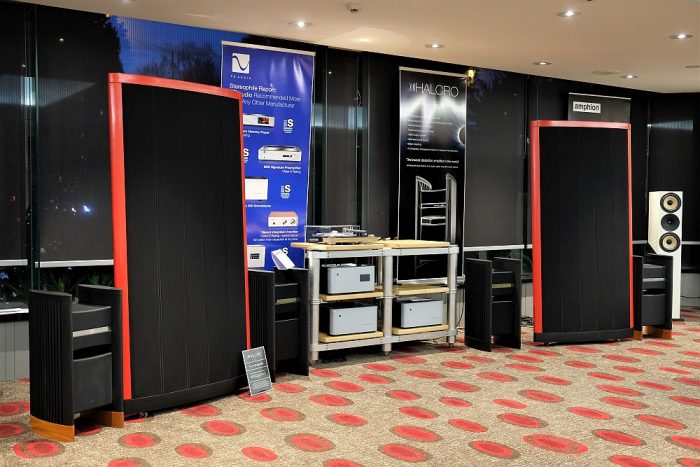 The lowest distortion amplifier in the world

As reported by SoundStage Australia:

“The open space area just prior to the show’s entrance featured what was considered by many to be the ‘headline’ act: the Aussie hero Halcro reboot. Here, the talented Mary Webb delicately presented her artistry and shared the limelight with the massive fire power from the newly-relaunched Halcro. The Australian brand shook the audio world many years ago and now Head of Sales & Marketing Mike Kirkham, who is also a record producer of note, and Principle Engineer Lance Hewitt were at hand for its reintroduction into the high-end space. The revival is being driven by reengineered [dm88] monoblock amplifiers and new giant electrostatic speakers, the Eclipse ESL. PS Audio electronics and a prototype Wand turntable with The Wand tonearm were used to complete the system configuration. In this context my comments would be that the Eclipse ESL speakers sounded rather stunning. I look forward to hearing more from Halcro.”

“Halcro was arguably the best in show.”
StereoNet user scuzzii

“The bigHalcro ESL’s were jaw-droppingly good with a scale that was unmatched.”
StereoNet user Hensa 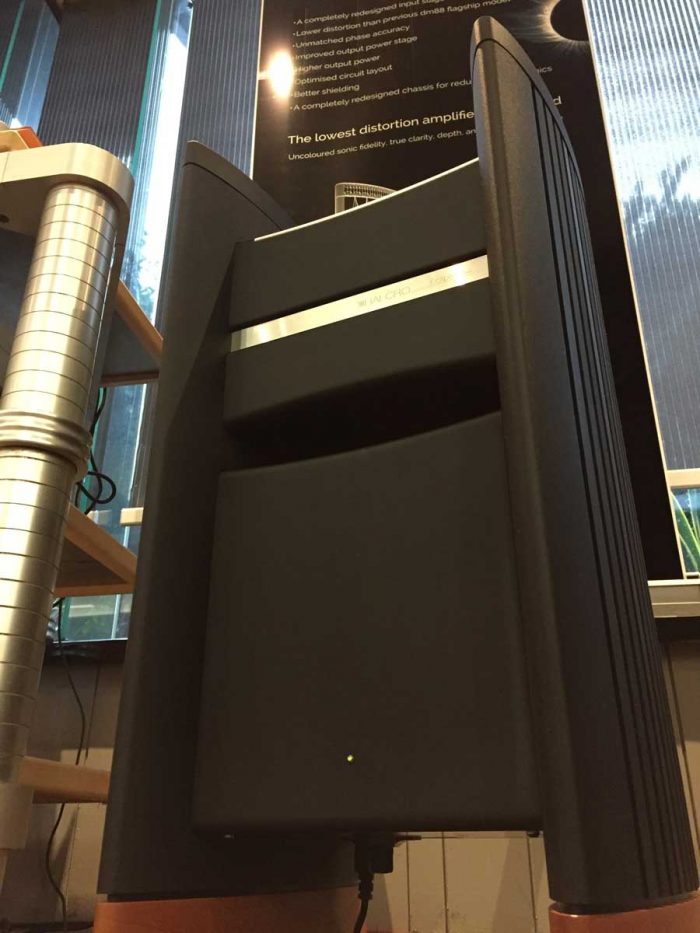 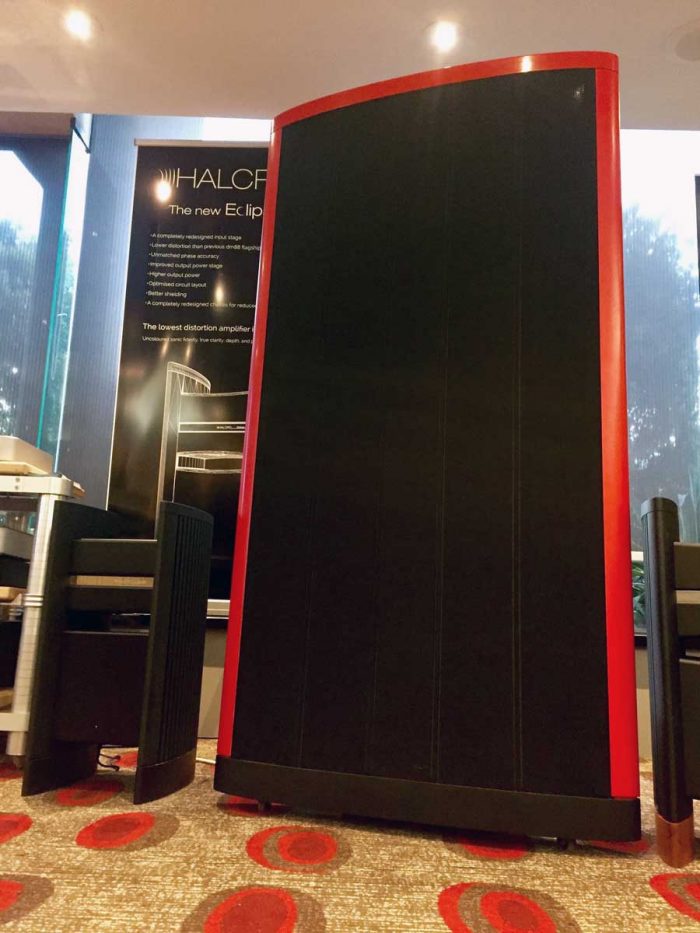